A few months ago, Gianina bought a Groupon to a "Murder Mystery" dinner at Brann's Steakhouse.  Since we've never been to either one, we thought it'd be a good way to hit the proverbial two birds.

Well, the dinner was tonight.  In a nutshell, members of the audience - while enjoying dinner - are assigned certain characters to play (complete with biographies) and tasked to solve a murder.

I was expecting to just sit back and be entertained.  But as is the usual case when i try to mind my own business, i was accosted by a member of the cast and made to become part of the show.

The character i played was named Sylous.  The name evokes fond memories of the NBC show "Heroes," but alas Sylous is nowhere as cool as Sylar.  Instead, he is the sleazy purveyor of a pornographic periodical called "The Naked Ankle."

(I forgot to mention that the mystery is set in the late 1920s.  Apparently exposed ankles were considered pretty titillating back then.)


It makes me wonder how they selected members of the audience to be part of their "cast."  Generally, people looked their part.  A burly gentleman was cast sort of a "mob enforcer" and the guy who played the milkman looked... well, like a milkman.  I guess there's just something creepy about me that screams "sleazebag!"

I won't spoil the story by going into details.  Suffice to say that it was moderately entertaining, especially if you try to get into it.  I even finished the night with some recognition for my efforts. 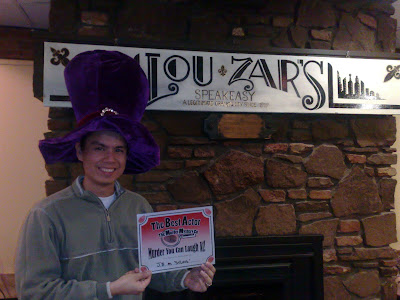 Did you miss it?  Here's a bigger version:

Anyway, in case anyone's interested, there's still shows going on at Brann's until early March.  It also looks like they're doing events all over the country.  Check them out here.
Posted by chongkee at 7:53 PM No comments:

Email ThisBlogThis!Share to TwitterShare to FacebookShare to Pinterest
Labels: dinner

I saw it on Good Morning America a few days ago (link to ABC News here).  A teacher in Pennsylvania named Natalie Munroe was excessively candid in her blog (which has since been taken down and replaced with this one) and called some of her students "rude, lazy, disengaged whiners."  Other quotable quotes in describing the students in question include, "although academically okay, your child has no other redeeming qualities," and "a complete and utter jerk in all ways."

I take exception to this.  I was never a whiner.

I can however attest to the fact that i truly was a complete and utter jerk to most of my teachers in high school.  I thought i was cooler, smarter, and had more money than those losers standing up front.  I am now of course older and wiser (please click here for context), but this in no way mitigates my abhorrent behavior in my younger years.

Whether how i acted is a fair representation of all high school students or not is a moot point, because let's face it: kids can be a-holes.  Sometimes - que horror! - they might even pick this up from their overprotective parents.  So instead of shooting the messenger who tells us what we already know, we should reflect on the message and figure out how we can make it better.
Posted by chongkee at 8:06 PM No comments:

Another Reason to Teach the Kids Filipino

Back in 2006, when i was still fairly active posting on doktorko.com, i wrote a blog post called "Why Can't Filipino-Americans Speak Filipino?"  It was (if i may say so myself) a decently-researched, fairly coherent rant lamenting the Filipino parent's apparent lack of interest in teaching his/her American-raised children their mother tongue.  The original post can be found here.  (I've actually imported it into this blog as well, but i'd like to send some traffic Dr. Barias' way.)

Anyway, the evidence seems to keep coming in.  Now they're saying that being bilingual could possibly stave off Alzheimer's disease.

I guess these kids will have just one more reason to complain when they grow up.  On the upside, they might forget their angst when they hit sixty.
Posted by chongkee at 7:05 AM No comments:

Email ThisBlogThis!Share to TwitterShare to FacebookShare to Pinterest
Labels: language

Since Gianina is in Chicago towards the end of every week, Adrian and i have made Thursdays our "Boys Night Out."  While the night's activities are never set in stone - sometimes we just stay in and watch a DVD, and sometimes we go to the mall - we typically go out for dinner before deciding on what else to do.

This week we went to the local Quaker Steak and Lube for some chicken.  Aside from being neglected for five minutes after sitting down at our table (try listening to a toddler saying "I'm thirsty" incessantly for five minutes, and you'll know how it can seem like an eternity), dinner was uneventful.  I did however espy something odd going on at the bar: 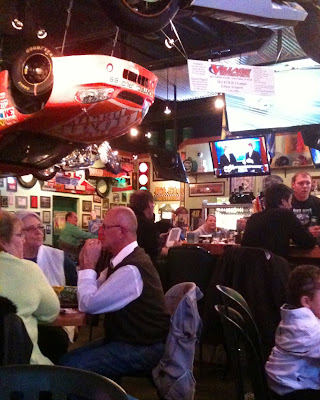 Missed it?  Let me point it out for you: 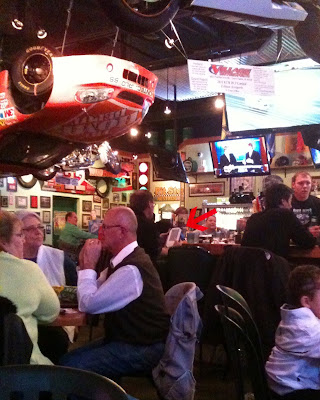 That guy is reading his Amazon Kindle... while sitting at the bar, where everyone else is watching sports and having a good time.

Now, i know it's a free country, but it just seemed weird to me.  In this increasingly digital world, the sheer technological aspect may make this slightly more acceptable.  But, translating it into its analog counterpart - walking into a sports bar, sitting down to order a beer (and maybe some hot wings), and then suddenly whipping out a pocketbook (or worse, a textbook) - reveals how simply ridiculous it is.

It makes me wonder about the other inappropriate stuff that's slowly seeping into our lives, mainly because technology has outpaced social conventions: checking email and playing games while at a business meeting, ignoring common courtesy when conversing online, and interrupting real-world interactions to answer a call on our nifty little bluetooth headsets.

Of course the latter example crosses beyond simple inappropriateness into the realm of actual douchebaggery, but that's exactly the point: technology may be cool, but unless we put it in its place, we'll all just end up douchebags.  Or dorks who read Kindles at the sports bar.
Posted by chongkee at 8:36 PM No comments: 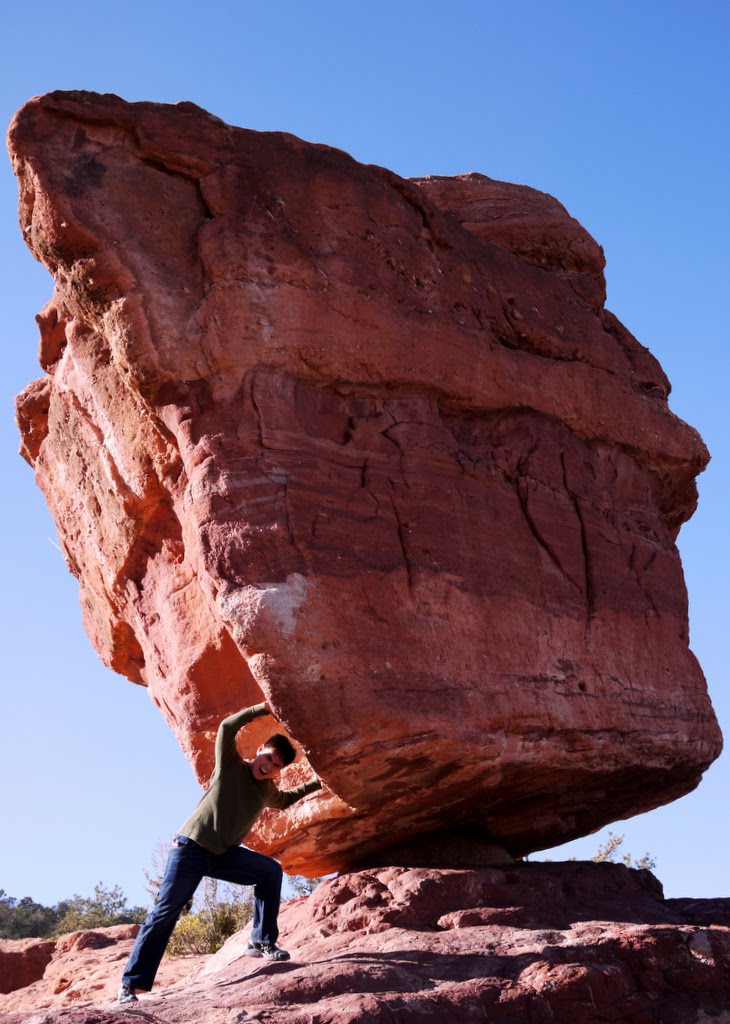 Antibiotics are not harmless.   This may come as a shock to some people.  After all, antibiotics kill germs, and germs cause disease. S...